As the world deals with the current COVID-19 pandemic, we are all reminded of the multifaceted nature of medicine. To successfully fight disease, collaboration between physicians, nurses, dispatchers, researchers, and manufactures (just to name a few) is required. In fact, the field of veterinary medicine has a long history of helping to combat diseases in humans. The World Health Organization (WHO) estimates 60% of all diseases are passed from animals to humans. Below is just a short list of diseases veterinarians have helped to keep you safe from:

Rabies
Rabies, which is spread through the saliva of infected mammals to people, is almost universally fatal in humans and is generally considered incurable. Historically, rabies claimed the lives of over 100 Americans each year, but today on average kills less than two Americans each year. The mass vaccination of dogs and cats against rabies by the veterinary community has been one of the main factors in the decline of human deaths from rabies. Unfortunately, rabies is still a large problem world-wide, claiming on average over 59,000 lives annually.

West Nile Virus
West Nile Virus is a disease that is spread by mosquitos to humans, birds, horses, and many other species. The West Nile Virus can cause a severe form of encephalitis along with many other ailments. West Nile Virus has historically been very difficult to identify. In the late 1990’s, health care providers in New York City were puzzled by a rash of patients dealing with an unidentified illness. At the same time, the NYC veterinary community was also puzzled by mass deaths of wild birds in the city. It was a veterinarian working at the Bronx Zoo, Dr. Tracey McNamara, who identified the culprit as West Nile Virus.

Brucellosis
Also known as Bang’s disease, brucellosis causes reproductive problems in cattle, sheep, and goats. Brucellosis is easily spread to humans through the drinking unpasteurized milk from infected animals, or through contact with bodily fluids during animal care or meat processing. In humans, brucellosis causes a condition called undulant fever (also sometimes referred to as Malta fever), which results in severe flu-like symptoms that can last for several weeks to several months. Beginning in 1954, local, state, and federal government agencies began coordinating with veterinarians to help eliminate this disease from the United States through vaccination, animal testing, and disease surveillance. Today, all 50 states and Puerto Rico are considered free of brucellosis.

Avian Influenza
Avian Influenza, commonly referred to as the bird flu, is a serious disease for both poultry and humans. The highly pathogenic form avian influenza (HPAI) kills close to 100% of infected birds and is easily spread from animal to animal. In some cases, Avian Influenza can be spread from birds to humans if the virus enters a person’s eyes, nose, mouth, or is inhaled. Rarely, Avian Influenza has been reported to spread from person to person, resulting in several outbreaks around the globe. The veterinary field has played a very important role in protecting against bird flu outbreaks. Samples from sick birds are often submitted by veterinarians to help quickly identify any avian influenza outbreaks. By quickly identifying and containing outbreaks, veterinarians have helped spare many humans and birds from infection. 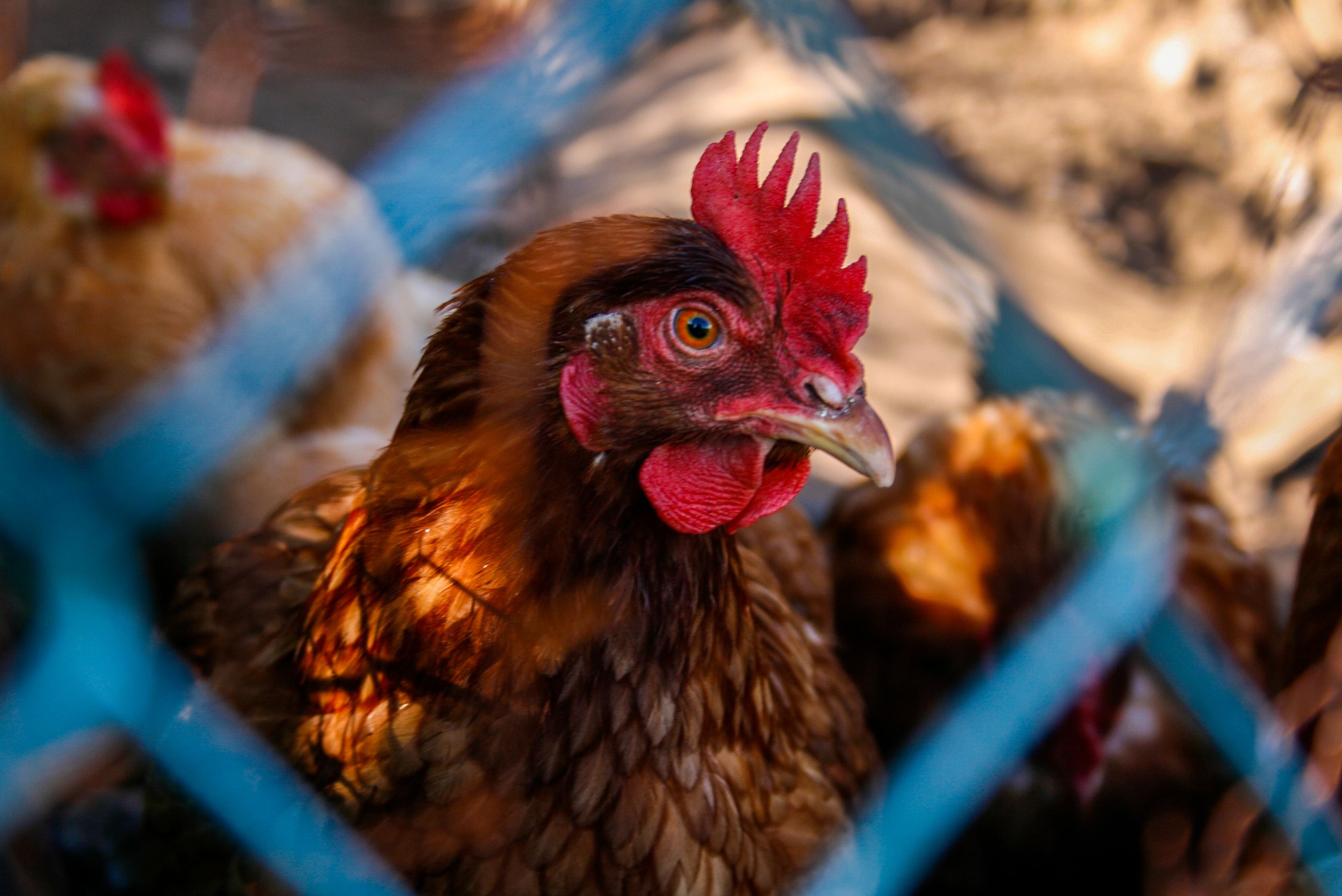 All of us at Shippensburg Animal Hospital, Mount Rock Animal Hospital, and Allen Road Veterinary Clinic would like to extend a sincere thank you to all of our colleagues in the human health field. Each and every one of you are true heroes. Keep up the great work!